The management and staff of the Holiday Inn Express in Barrow have received hearty congratulations for their role in encouraging visitors to come to the county after lockdown.

In July and August the hotel welcomed more than 10,000 guests who chose a staycation for their 2020 summer holiday to enjoy the attractions in and around Barrow.

To recognise the much-needed benefit to the town and local economy, members of the Conservative group on Barrow Borough Council presented the hotel’s team with a hamper full of local goodies – including beer made by Bowness Bay Brewing, Lakeland Rock, sweets, chocolate and fudge.

Cllr Hazel Edwards, the leader of the Conservative Group, said they wanted to show their appreciation.

“We feel that throughout the worst months of the pandemic they have quietly and efficiently promoted Barrow-in-Furness in a positive way to clients at the hotel on staycations and also there for work,” she said.

“The hotel has been virtually full for the entire period.  Its COVID protection policies are excellent and the staff are always so cheerful and helpful. We have put together a hamper of local produce and hope that they all enjoy some luxuries for themselves.”

The hotel’s general manager Mark Winter said: “It was a really generous gesture and we are very grateful.  It rightly recognises the hard work all the staff have put in during exceptional and challenging times.”

The 127-room hotel, Barrow’s biggest, only opened in December but had to close in March when the country went into quarantine. It was allowed to re-open in June – initially for the benefit of key workers – after introducing a comprehensive set of COVID-secure measures.

“We’re part of IHG – which is one of the world’s biggest hotel chains – and the support we received was invaluable,” said Mr Winter.  “But things had to be so different that it was like learning to do a new job, and I cannot speak highly enough of the commitment shown by each member of staff.

The feedback from guests had been overwhelming. “There have been lots of comments about the steps we’d taken to protect both our guests and staff.  People were confident that they were safe, but they didn’t think the measures were intrusive,” he said.

“One guest described the team as some of the friendliest she’d met on her travels. She’s already booked for 2021.  Hopefully international travel will resume next year and we will look forward to welcoming staycationers as well as people from all over the world who are familiar with the high standards they find at each Holiday Inn Express hotel.”

The Holiday Inn Express was built on the site of a former police station in Barrow’s Market Street.  It opened on 2 December 2019 and employs 25 people, all recruited from the local area. 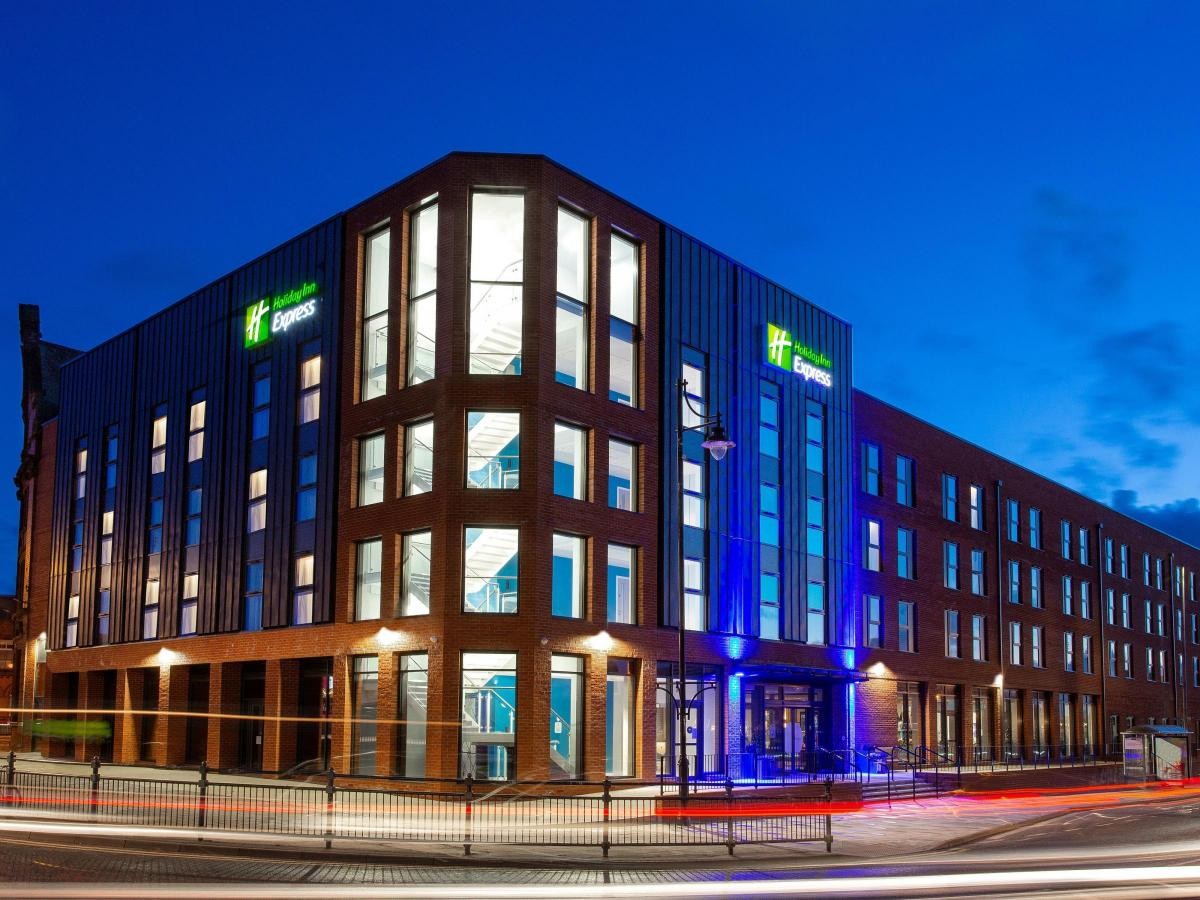